VOLUNTEER OF THE MONTH

Each month, we will feature a different volunteer or group of volunteers and highlight their cherished contributions to the QUAIL community. We are incredibly thankful to all our volunteers for their kindness and spirit - each one of them plays a unique and invaluable role in helping us realize our vision. 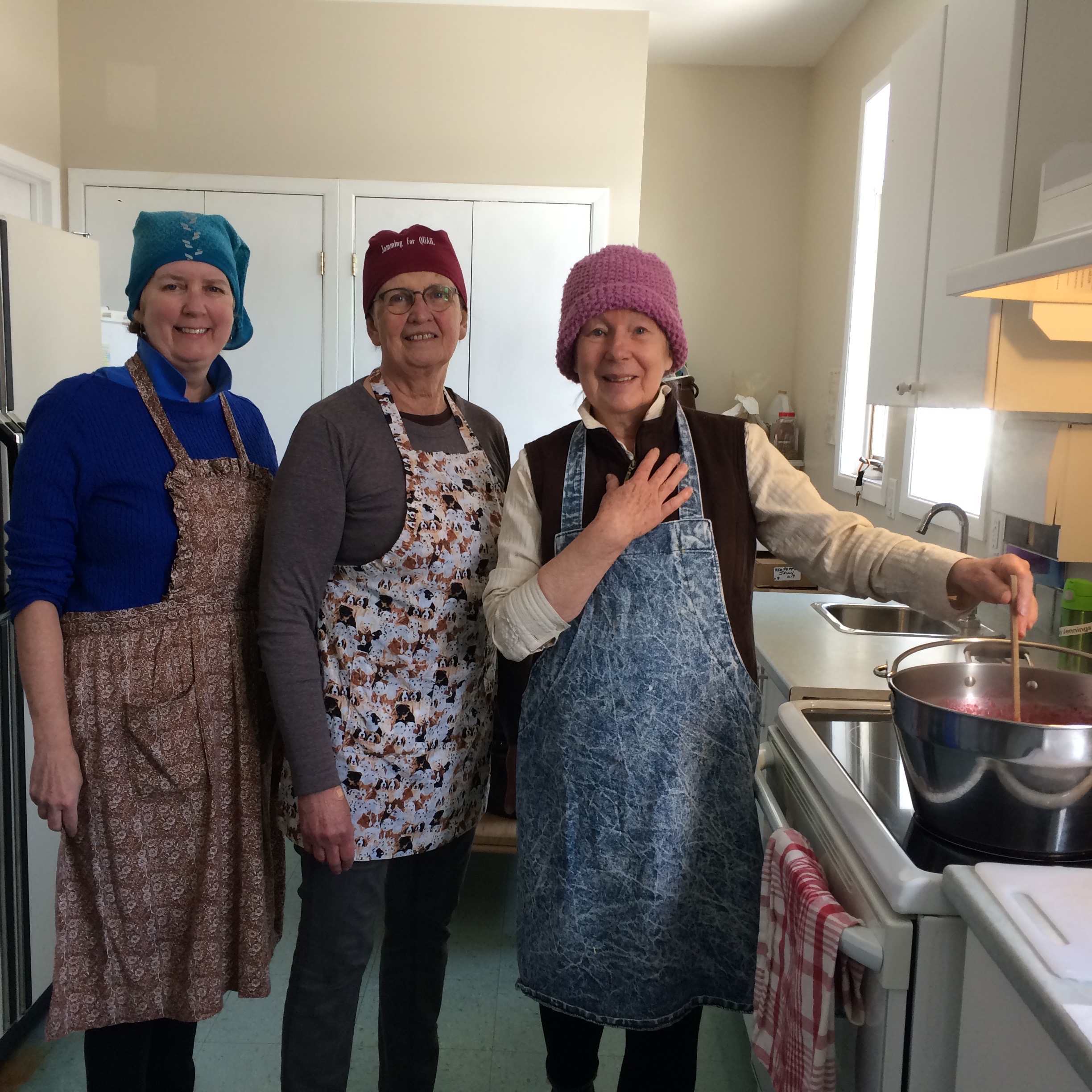 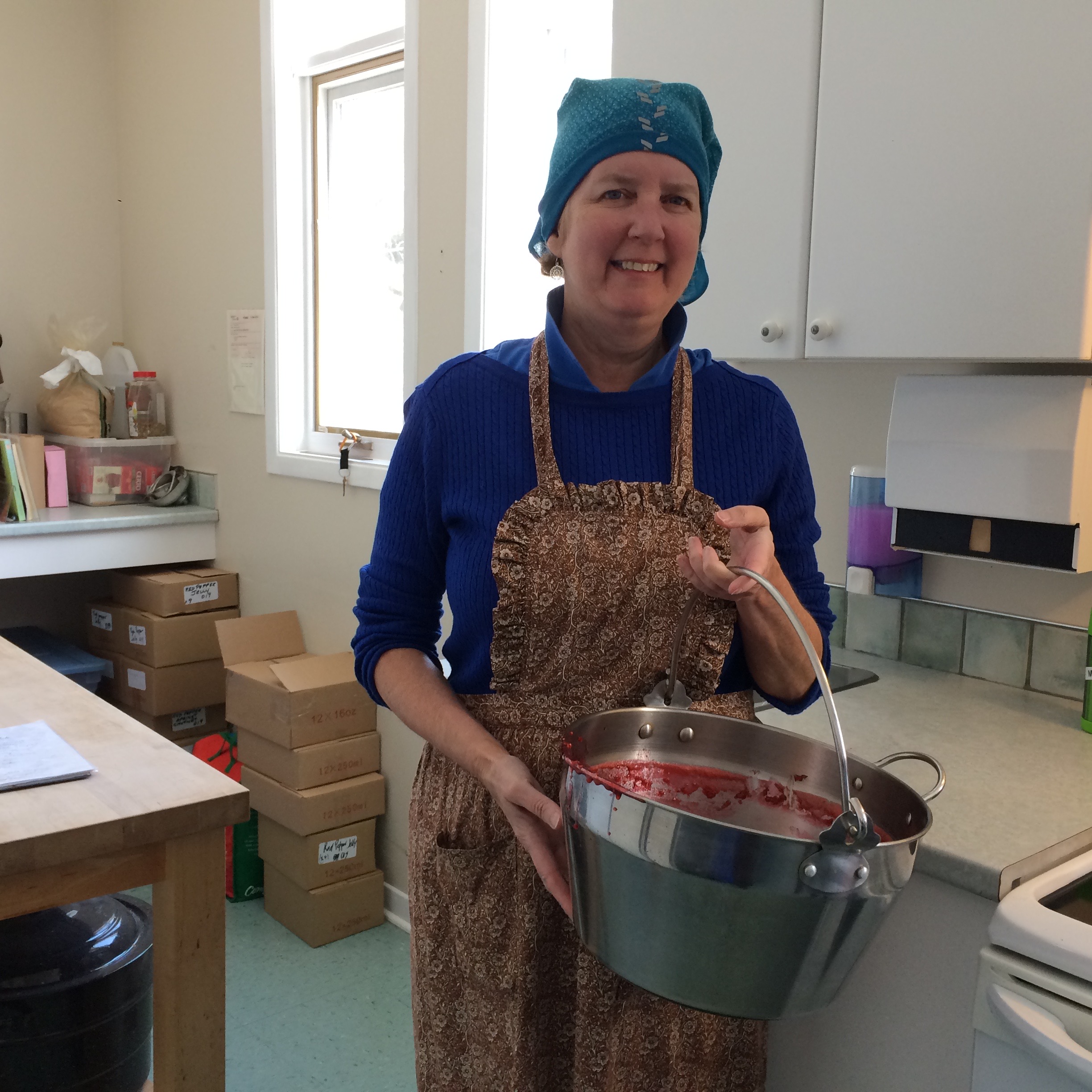 The idea to make and sell jam as a fundraiser for QUAIL house began in Gill Heginbottom’s kitchen more than 19 years ago.

Gill started small, making 4-5 dozen jars of strawberry, raspberry, and blueberry jams, the traditional jams as Gill likes to say, which sold for $5.00 a jar.

In the beginning, Gill was making jam once or twice a week, her husband Alan was printing off labels, and they were selling at the original Wakefield market located across from the post office.

When Sheila Allen, a good friend of Gill’s, retired, she joined the production team and both husbands (Alan and Willie) labeled and took care of the stock. They began selling at fundraisers around Wakefield and Chelsea and up at Leo’s country store in Farrelton. Gill was the board president by then and she viewed the jam sales as a means to get QUAIL house known within the community as well as a valuable source of revenue for the house. Gill and Sheila continued to make jam until 2015 although by then they were selling at many different venues and events with many more volunteers.

Since that humble beginning, QUAIL jam has grown to be our biggest fundraiser and many new varieties of jam have been introduced. Jam is now made in the kitchen of Mary Magdelene Church under the guidance of Angelique Strauss by a team of volunteers on Tuesdays and Fridays. It is still sold in Farrelton, the Wakefield Market, the Christmas Craft Fair, and many other events in the area. If you are visiting the Wakefield Market, you may be served by Claudia, who takes great pride and pleasure in selling our delicious jams.